Doug has been self-employed as a contractor for more than 20 years. He and his wife, Karen, have been members of Lifespring since 2013. They have four children and four grandchildren. As a volunteer, Doug was a site leader with Habitat for Humanity for eight years and also volunteered on the committee for large-scale events at a former church. For the past seven years, Doug and Karen have served in a ministry benefiting people in Appalachia.  Doug has a passion for serving others and inspiring others to volunteer in the community. He has served as a Lifespring elder since 2016. 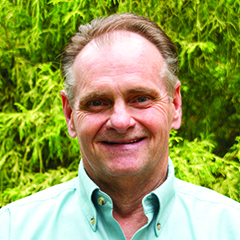