We pray for our global partners and for those who will become believers through them. As Jesus taught us, “…your kingdom come, your will be done, on earth as it is in Heaven.” (Matt 6:10)

If you sign-up to lift up our partners in prayer, you will get updates by email every few months of their current prayer needs. If a partner has an urgent prayer need for a particular situation, you will receive notice of that as well. You may print out emails you receive and keep it by your Bible so that you will remember to pray for them regularly.

Please do not post any information you receive about our partners on social media or forward the prayer emails to anyone without permission. The nature of their work may be very sensitive, and persecution is very real in their parts of the world. Knowing specific needs can help us pray effectively but can put the work of God at risk if gets into the wrong hand.

The church is to pray that God will:

Currently, LifeSpring has seven strategic partners serving in various places around the world: 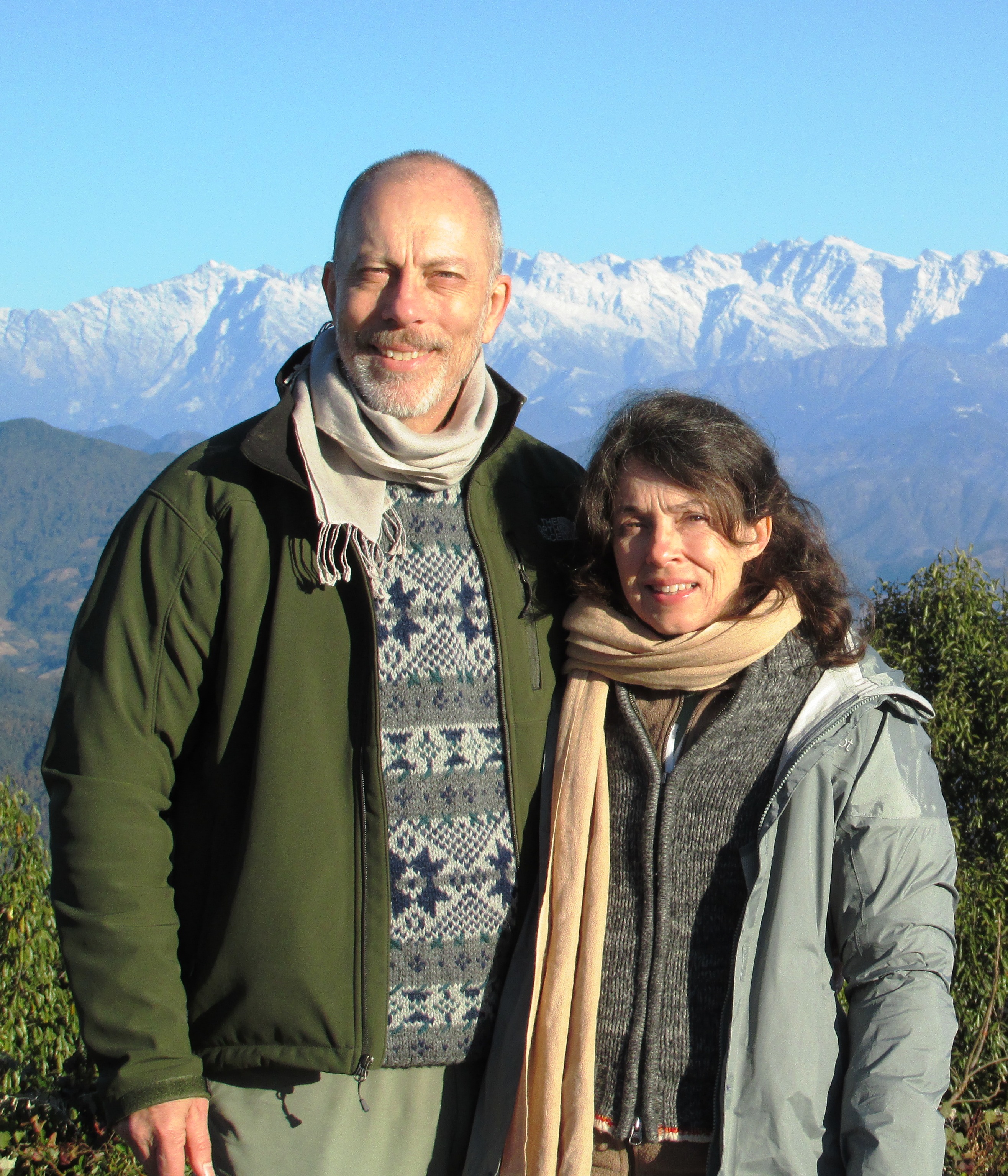 LifeSpring has partnered with the Carters since the 1980s, initially to help translate the Bible for the peoples of the Solomon Islands. Now, as a Senior Translation Consultant, Bob oversees translation teams and trains translators, multiplying his expertise that more least-reached peoples will have God’s Word available in their language.

Affiliated with Wycliffe Bible Translators and The Seed Company. 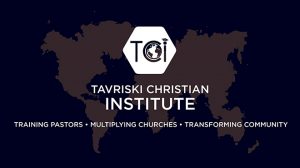 With the collapse of Communism and the opening of the former Soviet Union states, LifeSpring sent a missionary family in 1994 to forge a partnership with two Ukrainian churches. Because of rapid church growth, TCI was launched in 1997 to train pastors, church planters, and church leaders in Eastern Europe.

TCI grew, and was approached by Christians in nearby post-Soviet countries in Central Asia to establish extension schools, of which there are now three. Through the years, many LifeSpring members have traveled to Kherson and TCI, and our church remains a critical partner.

The mission of Tavriski Christian Institute is to train “competent and spiritually mature Christian workers who are able and willing to respond to the needs of the church and society in both the spiritual and the social sphere.” 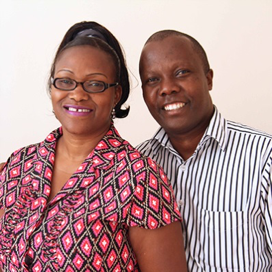 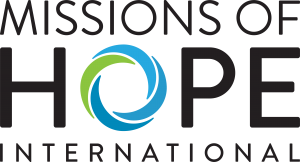 MOHI was founded in 2000 to bring the hope of Christ to 3 million people living in extreme poverty in the largest slum in Africa. Its directors and co-founders, Wallace & Mary Kamau, later connected with American missionaries from Christian Missionary Fellowship (CMF), a US based global mission organization. In 2007, CMF began inviting American churches to partner with the growing work.

Since then, MOHI has launched 25 Christian schools with over 21,000 students, planted over 20 churches, operates 3 medical clinics and a dental clinic, provides HIV/AIDS care, and has trained over 7,000 adults—many parents of MOHI school children—to operate their own businesses through which they support their families.

LifeSpring was among the first US churches to accept the call. We partner with a MOHI school and church in an area called Kosovo, one of the neighborhoods on the massive Nairobi slums. LifeSpring families are currently sponsoring 163 MOHI children at the Kosovo School and other schools in the Mathare Valley, and the church has contributed to the construction of the school building and taken numerous short-term mission teams to work along side the MoHI staff in the community.

As a result of its rapid growth, MOHI has now launched its own US office to facilitate communications between American sponsors and partner churches and the ministry in Kenya. Learn more about the life-changing work of Missions of Hope and about how you can sponsor a child on the MoHI website https://mohiafrica.org/ 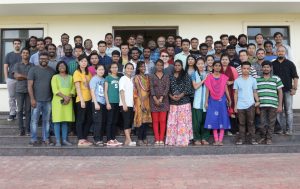 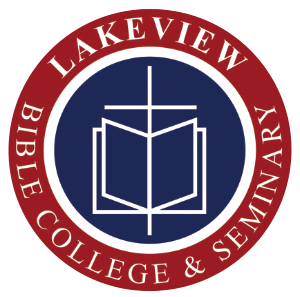 Focus: Training Christian leaders who will transform their communities to reflect the values of Jesus Christ and His Kingdom
Location: Chennai, India
Latest Newsletter (July 2022)

Lakeview Bible College & Seminary in Chennai, India provides men and women with a life-transforming education that equips them to effectively impact their communities for Christ. In addition to acquiring a deep spiritual foundation based on Biblical truth and committed discipleship, Lakeview’s students obtain direct hands-on experience ministering to local and cross-cultural communities through weekend ministries and summer internships. Their time at Lakeview prepares them well to share Christ’s love and offer of salvation in their workplace and local communities. Lakeview’s alumni lead in many roles among the communities they serve in over 17 Indian states and 7 nearby countries. 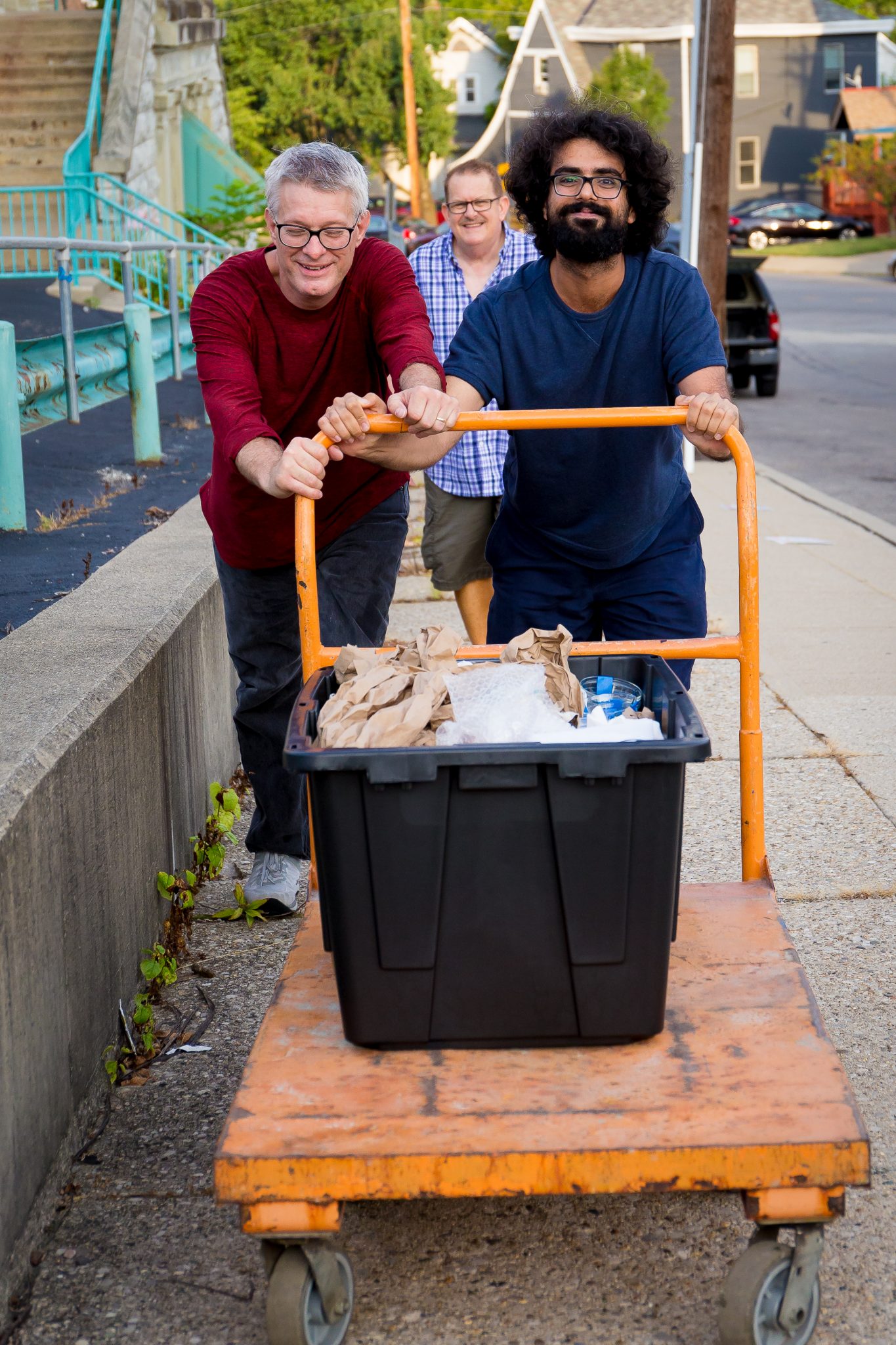 Focus: To extend life-changing hospitality and friendship to international students out of reverence for Jesus.
Location: Global / Cincinnati

IFI Cincy is a community organization that works in partnership with universities and Christian volunteers to promote friendship and hospitality for international students, scholars, and their families. They seek to help international students and scholars meet practical needs and develop relationships around social, cultural, and spiritual interests. IFI Cincy partners with local churches and other non-profit organizations to provide custom opportunities for local groups to engage in international student ministry.

LifeSpring has had members involved with IFI Cincy since its establishment in 2004. They work with international students studying at the University of Cincinnati in a variety of ways, including being Conversation Partners, hosting dinners and leading Bible studies. In August 2019, the church played a key role in providing and delivering furniture to over 200 international students who had just entered the United States. With Lifespring’s support, IFI Cincy desires to see God’s love extended globally in partnership with spiritually vibrant international students. 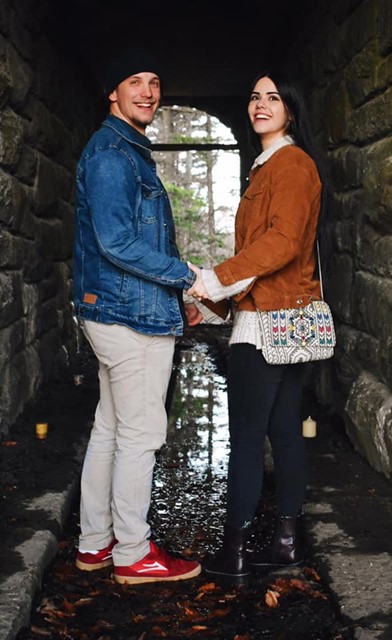 With a passion and calling to reach people with the Gospel of Christ, Daniel and Noelia Irwin serve with Team Expansion in Granada, Spain. LifeSpring began supporting the Irwins in late 2020. While Daniel spent a portion of his growing-up years in Spain, Noelia is a native. Reaching the people of Spain for Jesus and engaging in disciple-making are natural ministry objectives because of the Irwins’ background.

Daniel and Noelia apply a unique strategy of “Media to Movement” to reach others. Utilizing social media to consider their needs provides greater opportunities to reach receptive people for Jesus and begin discipling them. Posting thought-provoking content on social media, translating for the BibleProject, and conducting prayer walks in their community are only a handful of the ways the Irwins are “using media to grow the Kingdom.” To check out more about Disciple Making Model, you can go to moredisciples.com.

A conference of the Christian Church/Churches of Christ, ICOM exists to encourage, equip and enlist workers for the harvest.

Go out into all the world and make disciples of all nations.